Another of Tek'ic's Yek Songs:
​
To Call the Spirit, "Child of the Sun"  (gAgan-yAtxi)
* Inherited from mentor, Xatgawet 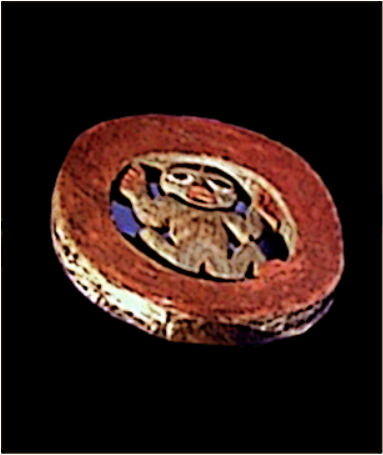 Teqwedi Shaman's Song: Spirit of Child of the Sun
"Child of the Sun' [gAgan-yAtxi] was purported to be the strongest of the Bear Clan's yek,
​and "the sun itself."

Recorded in 1954 by Nick Milton (Teqwedi clan), born Yakutat, 1896; died 1966
This song has Tsimshian words, so Tlingit-speaking Milton did not know their meaning,
but the Tsimshian word Nax'nox [shamanic helper spirit]  is clearly present (it is also more
clearly pronounced 'nax nox' in the second version recorded in the same session by
Jenny Jack [de Laguna, 1954, 6-1-A] ).

The last Teqwedi shaman to have these spirits was
Tek-'ic, who died about 1890 without a successor.

The song is in two parts: the first has a fast, irregular
tempo; the second is slower and smoother, so that it
sounds like two songs. 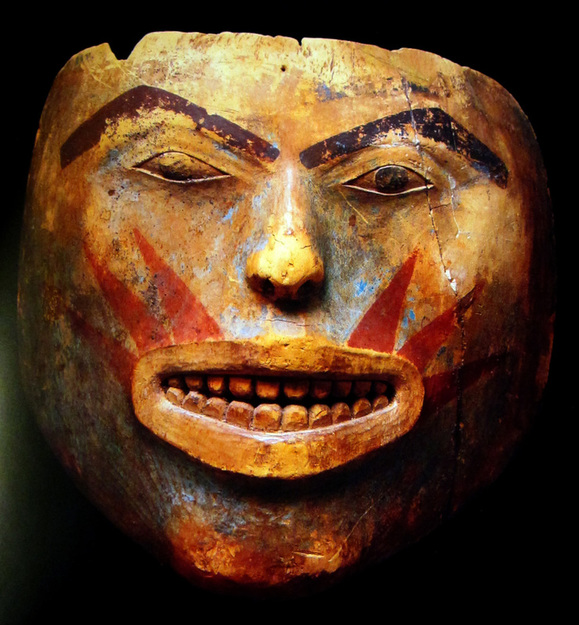 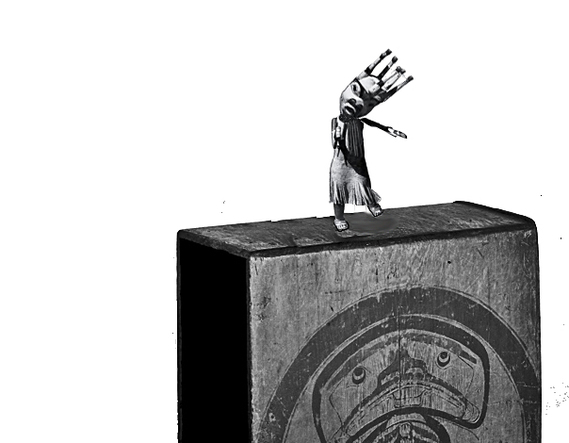 The Teqwedi (bear Clan)'s killerwhale box drum. Tsimshian. Employed for the 'Child of the Sun' yek song, during which Tek'ic's wooden Bear-spirit shaman figure would dance atop of its own volition. 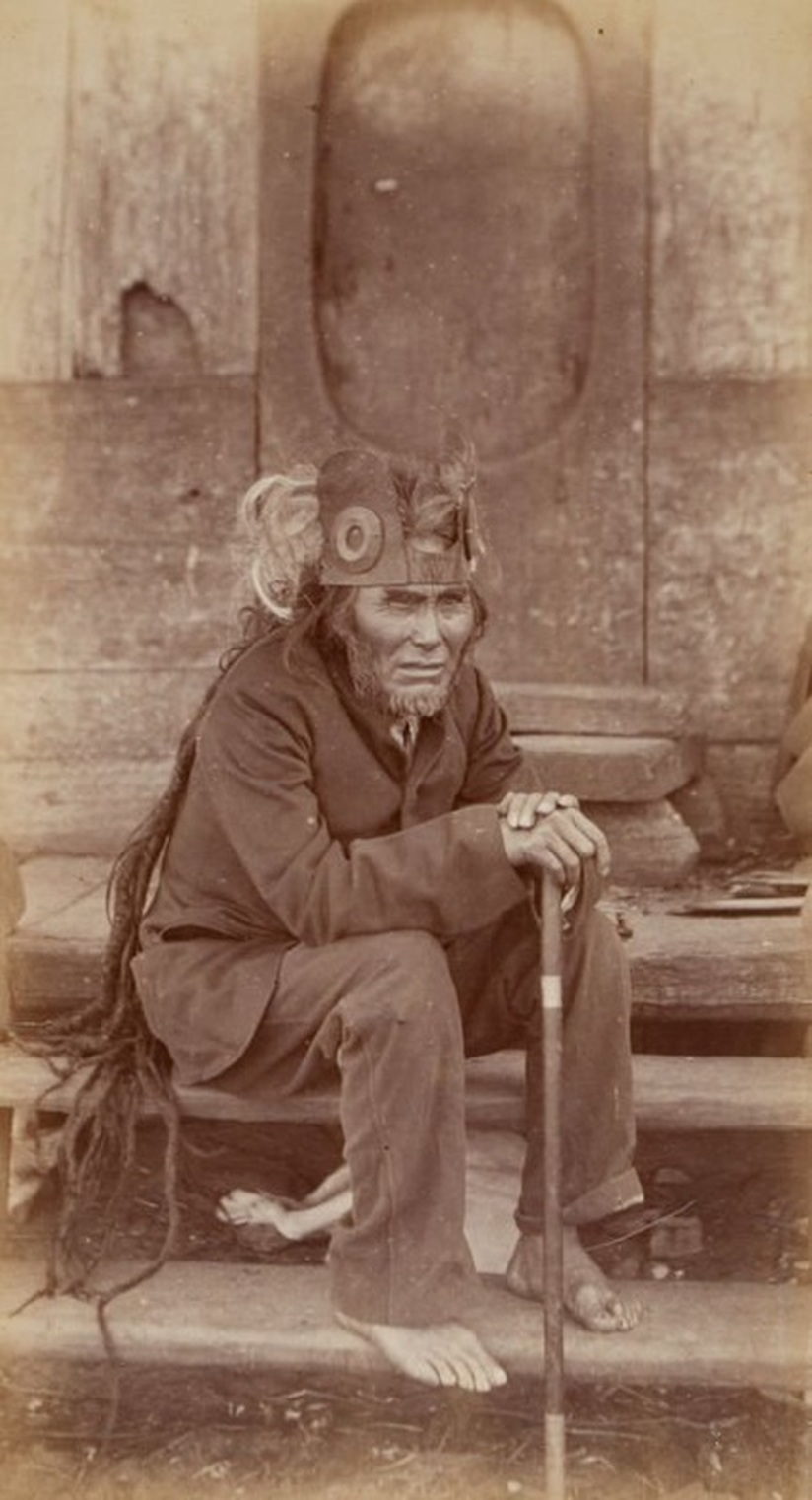